JP Morgan Chase, the nation’s 4th largest lender, announced that effective
Tuesday April 14th 2020, homebuyers will need FICO scores of 700+ and 20% down payments to qualify for a mortgage…
(most avg. markets are 250K/350K for a home… that’s 50K/70K down) Please keep in mind this is Chase Bank.

You still have options and it’s never been more important to work with an independent mortgage broker like myself.
I have access to many investors with options still for lower scores, low down payment and even down payment assistance programs for now.

If you haven’t purchased a home or refinanced yet you may want to consider doing so before guidelines get more strict.

Happy to answer any questions and talk about your options.
message me or give me a call. 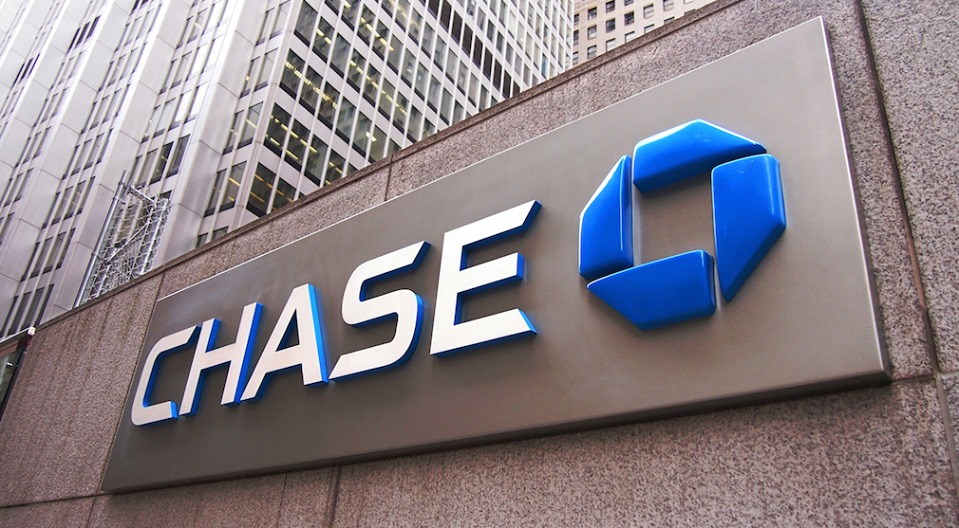 As the country struggles through the economic impact of the coronavirus, numerous mortgage companies have raised their lending standards to protect both borrowers and themselves. Now, one of the largest mortgage lenders in the country is joining that list.

JPMorgan Chase this week is increasing its minimum lending standards to require nearly all borrowers to have at least 20% down in order to buy a home. Beyond that, Chase is also raising its minimum FICO credit score to 700 on purchase mortgages.

Put simply, if a borrower doesn’t have a 20% down payment and a FICO score of 700 or above, they will likely not be able get a loan from Chase to buy a home. According to Chase, those lending standards also apply to refinances on non-Chase mortgages.

The bank will still move forward with refis under its previous lending standards if the loan is either serviced by Chase or in Chase’s portfolio, but for all other refis, it’s 700 FICO or look somewhere else.

It should be noted that the changes do not apply to Chase’s DreaMaker mortgage program, which makes loans available for low-to-moderate income borrowers with as little as 3% down and reduced mortgage insurance requirements.

According to Chase, the changes will allow the bank to spend more time on the loans it is working on and do the appropriate verifications to ensure the loan is the right move for all involved.

“Due to the economic uncertainty, we are making temporary changes that will allow us to more closely focus on serving our existing customers,” Chase Home Lending Chief Marketing Officer Amy Bonitatibus said in a statement.

With the changes, Chase becomes the latest lender to tighten its lending standards. Certain segments of the business, including government, non-QM, and jumbo loans, have dried up substantially as lenders pull back from loans that are seen as riskier than conventional loans. But as the crisis continues, lenders are beginning to change their conventional lending standards as well.

United Wholesale Mortgage, the second-biggest mortgage lender in the country, recently announced that it will require reverification of a borrower’s employment on the day their loan is scheduled to close. The purpose of that move is to ensure that borrowers are actually still employed when their mortgage closes.

“If people don’t have a job, I’m not going to put them in a bad position,” UWM CEO Mat Ishbia told his employees last week. “By doing this, we’re protecting borrowers, the company, and the country.”

But UWM wasn’t the only one making employment verification changes as COVID-19 pushes layoffs to record levels in the U.S. Fannie Mae and Freddie Mac recently announced that they changed the age of document requirements for most income and asset documentation from four months to two months. What that means is all income and asset documentation must be dated no more than 60 days from the date of the mortgage note.

The bottom line of all these changes is lenders are attempting to protect themselves and borrowers from getting into a mortgage that is not in the borrower’s or lender’s best interest.

And despite Chase being the biggest name to make changes like these so far, it likely won’t be the last lender to do so.

The changes to Chase’s lending policies were first reported by Reuters.

Oops! We could not locate your form. 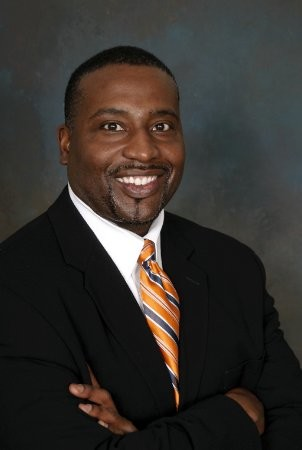 Schedule a Phone Call With Me